If you live on the west coast, particularly the Pacific Northwest region of the United States, an image immediately popped into your head when you read those words: the 12th man.

A certain friend of mine (whose identity shall remain nameless as they mourn loss in Wisconsin) said this weekend, “I’m sick of hearing the hokey 12th man garbage”.  However, if you’re a Seattle Seahawks fan, you know you ARE the 12th man. As the 12th man, YOU are part of the team.

Follow all the social media posts and hashtags such #12thman, #weare12 or #12manstrong and you'll see its a real phenomena.  Get this: on Instagram alone there were 474,320 posts with the hashtag #12thman. 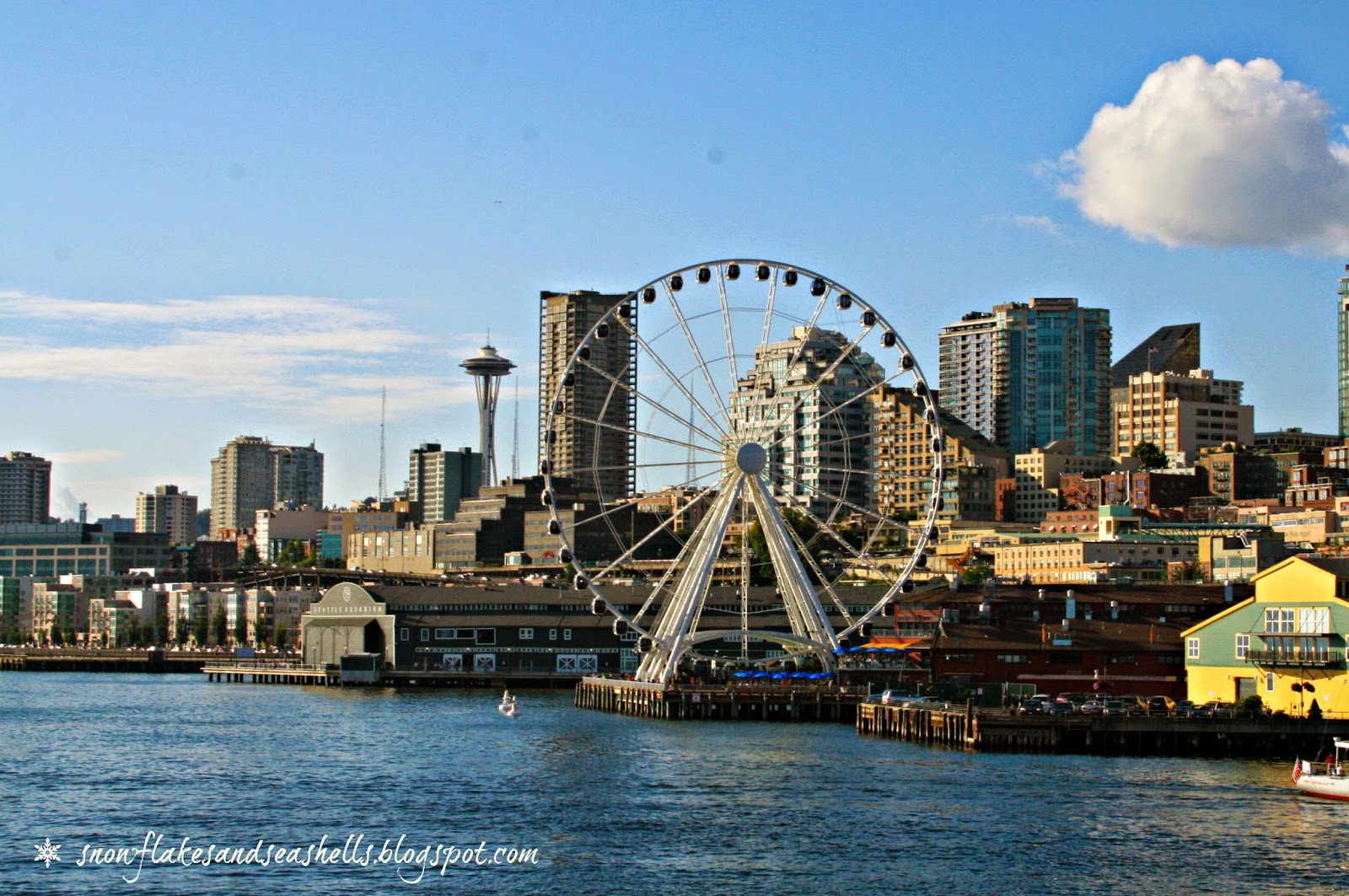 An article in USA Today quoted the coach as saying, “When you have 12’s behind us like this today, and you have the belief these guys have in one another, there ain’t nothing you can’t do,” Carroll said. “And as crazy as that sounds, they pulled it together. They pulled off a great comeback victory.”

In case you're still unclear about all the 12th man hype, Wikipedia says this, “The 12th man or 12th player is a term for fans of teams playing American football or association football. As most football leagues allow a maximum of eleven players per team on the playing field at a time, referring to a team's fans as the 12th man implies that they have a potentially helpful role in the game. Infrequently, the term has referred to individuals having a notable connection to their football team...”

A few nights ago I lay awake thinking about the 12th man. Raising a child with disabilities requires an incredible amount of endless energy. There isn’t much down time and it often feels like life is throwing endless yellow flags at you. You learn to make the most of every yard you gain.

When emotions run high in your child, joy overflows: there is constant singing, babbling in their own happy language, whistling contended tunes, telling you over & over & over & over how much they love you. Yet emotions can take a quick turnover where it often gets physical: arms start flying, holes appear in walls, clothing gets torn, toys destruct, tears are shed, Legos are broken, dreams are tackled and the wind is knocked clear out of you.

It's when you feel defeated, discouraged and unable to make another move, at that very moment ... the 12th man becomes invaluable.

As a parent, I need my 12th man!  I need to know there is someone out there cheering me on, someone telling me to get up and try again, someone encouraging me to press on for another day.  My child can have tremendous swings in mood and in physical health which means I’m on a direct text line with the school; the 12th man is the one who doesn’t give up on me in spite of my seemingly unpredictableness.

I need a 12th man cheering on my behalf, after having my child screaming for hours. I need a 12th man who dresses up and says “let’s go!”, after spending the day telling my child “please just let it go”. I need a 12th man team who stays for the long haul when my child has just entered the hospital for the 3rd time this month. I need to be 12 man strong when there is yet another IEP battle to wage against a principal who just doesn’t get it, still.

If you’re raising a child with disabilities, who is your 12th man?

Here’s a few ideas to get your own cheering squad started:

On the other end of the playing field...are YOU a 12th man?

Here’s how you can be a 12th man for a family raising an exceptional child:

Perhaps God had a #12strongteam in mind when writing Hebrews 12:12-13  So take a new grip with your tired hands and strengthen your weak knees. Mark out a straight path for your feet so that those who are weak and lame will not fall but become strong. (NLT)